As you know, my debut novel, The Princesses of Iowa, will be published next spring (just under the wire before the END OF THE WORLD, so, you know, that's convenient). 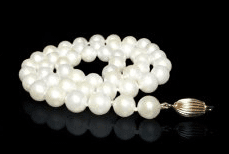 Anyhow, to celebrate the year leading up to -- and following -- the release of my book, I'll be joining The Debutante Ball, a group blog for debut authors which is now in its sixth year. I'll be posting every Wednesday (long-time readers of this blog, I can hear you laughing), so if you've always wished I could get my act together and post on this blog more often than once a month and/or whenever I have a burning need to make fun of something, you're in luck!

Come on over to the Ball while I get settled in, leave me some nice comments so I don't feel like a total loser, and -- best of all -- start getting to know the four other Debs in the Class of 2012!


*Ginevra King (1898-1980), noted Chicago debutante. Wealthy, beautiful, and Scott Fitzgerald totally had a crush on her. You know, JUST LIKE ME.
No comments: 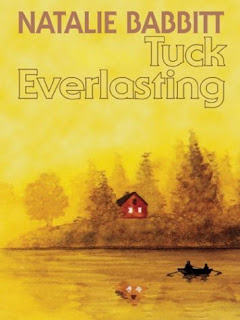 "The first week of August hangs at the very top of the summer, the top of the live-long year, like the highest seat of a Ferris wheel when it pauses in its turning. The weeks that come before are only a climb from balmy spring, and those that follow a drop to the chill of autumn, but the first week of August is motionless, and hot. It is curiously silent, too, with blank white dawns and glaring noons, and sunsets smeared with too much color. Often at night there is lightning, but it quivers all alone. There is no thunder, no relieving rain. These are strange and breathless days, the dog days, when people are led to do things they are sure to be sorry for after."