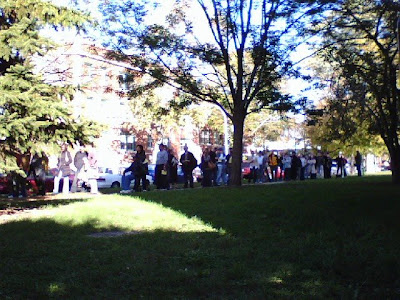 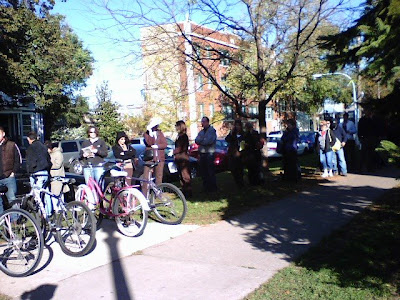 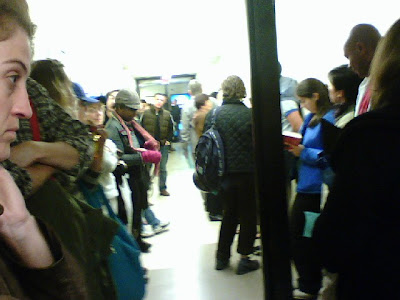 just want to point out my text was something like "poor thingy! - did you bring your ipod?"

but yes, our friends are a-holes.